One Hundred Days of War 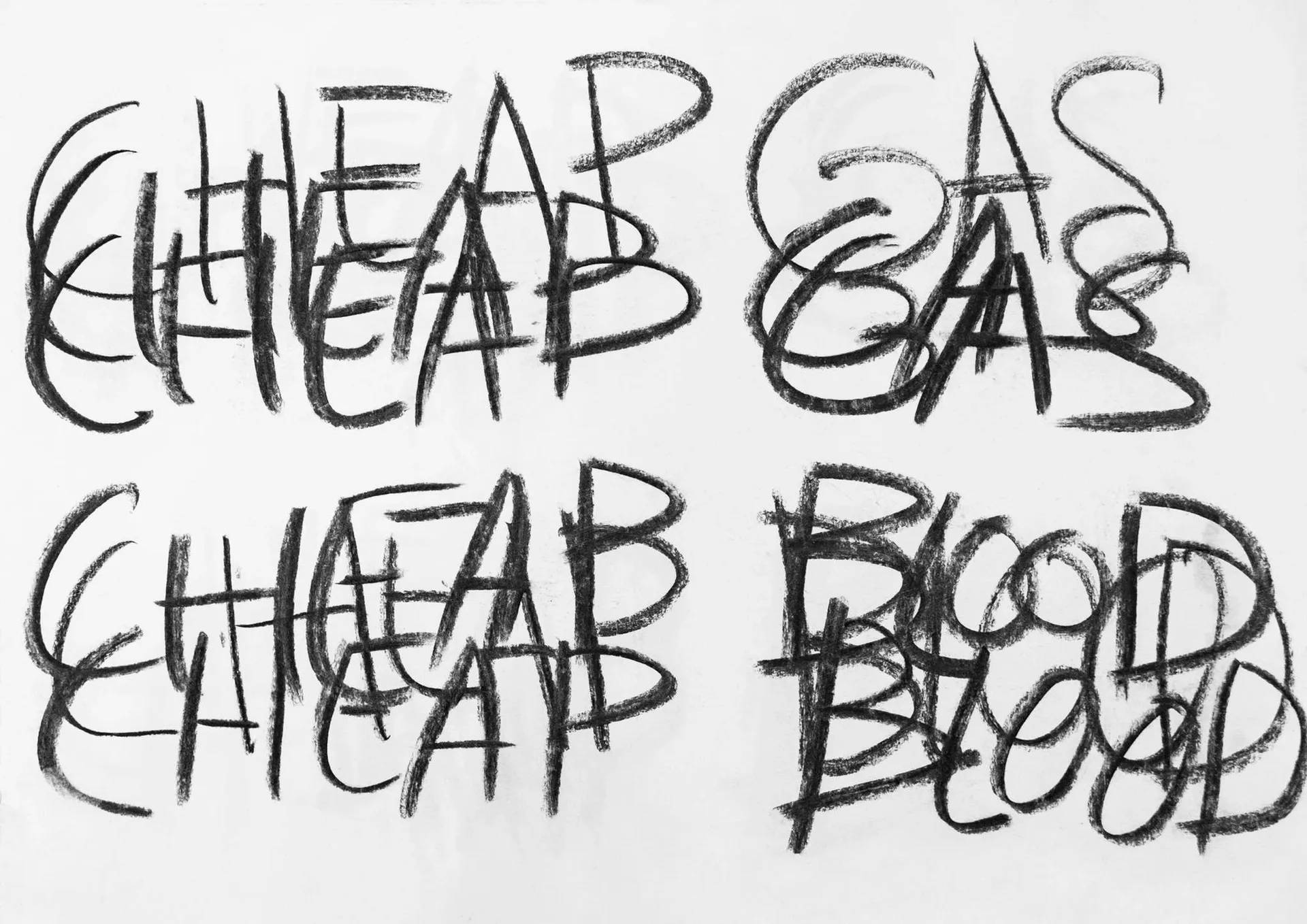 One hundred days ago today, the Russian Federation launched its full-scale invasion of Ukraine. Following the illegal annexation of Crimea in 2014 and the backing of separatists in Ukraine’s Donbas region, this has marked the beginning of what is becoming the biggest refugee crisis in Europe since the second world war.

While it is impossible to diminish the brutality that the country is facing, what stands out the most is the resilience of the Ukrainian people against the toughest of adversity. Not only has the country exceeded expectations militarily, but it has shown strength in the unity of its people and the wider world.

We have been humbled by the support of this initiative both in Reading and in the wider community. With your help, we have been able to aid groups such as Kukhnia in providing humanitarian assistance, such as food, medicine and shelter, to refugees arriving in cities such as Lviv and Uzhhorod in western Ukraine. The role of volunteer groups such as this cannot be praised enough, and we hope the solidarity that this community has shown is symbolic of a wider movement across Europe and the world.

There is a danger that after one hundred days of full-scale war, the struggle of Ukrainians for freedom and the plight of refugees fleeing bombardment will slowly fade from the global consciousness; we cannot let that happen. Similarly, the increasing danger of global food shortages as a result of Russian blackmailing will test the unity of Western countries and will require all of us, including in the United Kingdom, to make sacrifices, however small they are in comparison to what Ukrainians are going through on a daily basis. Poorer countries will likely suffer even more.

However, it is essential that we remain resilient and unified. Our fundraising exhibition has been open for the last few months, and will remain open into the next few weeks. We hope that you will continue to support our project and others through these tough times.