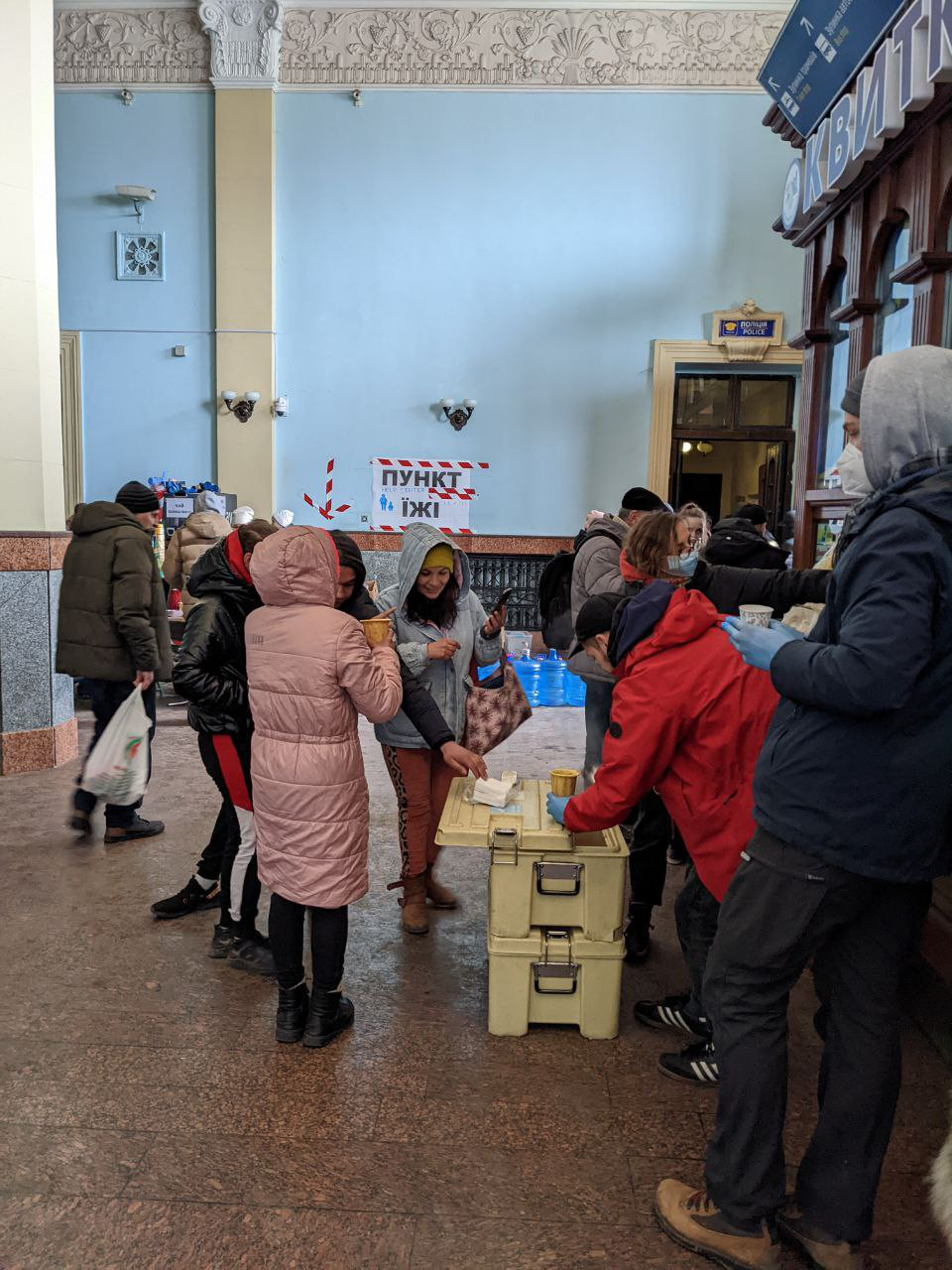 Thank you for your support!

Kukhnia now has 18 local volunteers, who use all the donated funds directly to support refugees stranded in Lviv and those still crossing the border. Kukhnia buy and cook food for refugees, drive refugees out of zones of conflict, buy medical supplies and they support three temporary shelters. The cook breakfast, lunch and dinners in shifts for three shelters, which house around 200 refugees. They also hand out breakfast at the train station to those seeking to cross the border. Kukhnia now also organise food transports for members of the group who are supporting a hospital and groups at risk in Kharkiv and Kyiv.

Kukhnia’s work has been documented by International media including in Sweden and Canada. 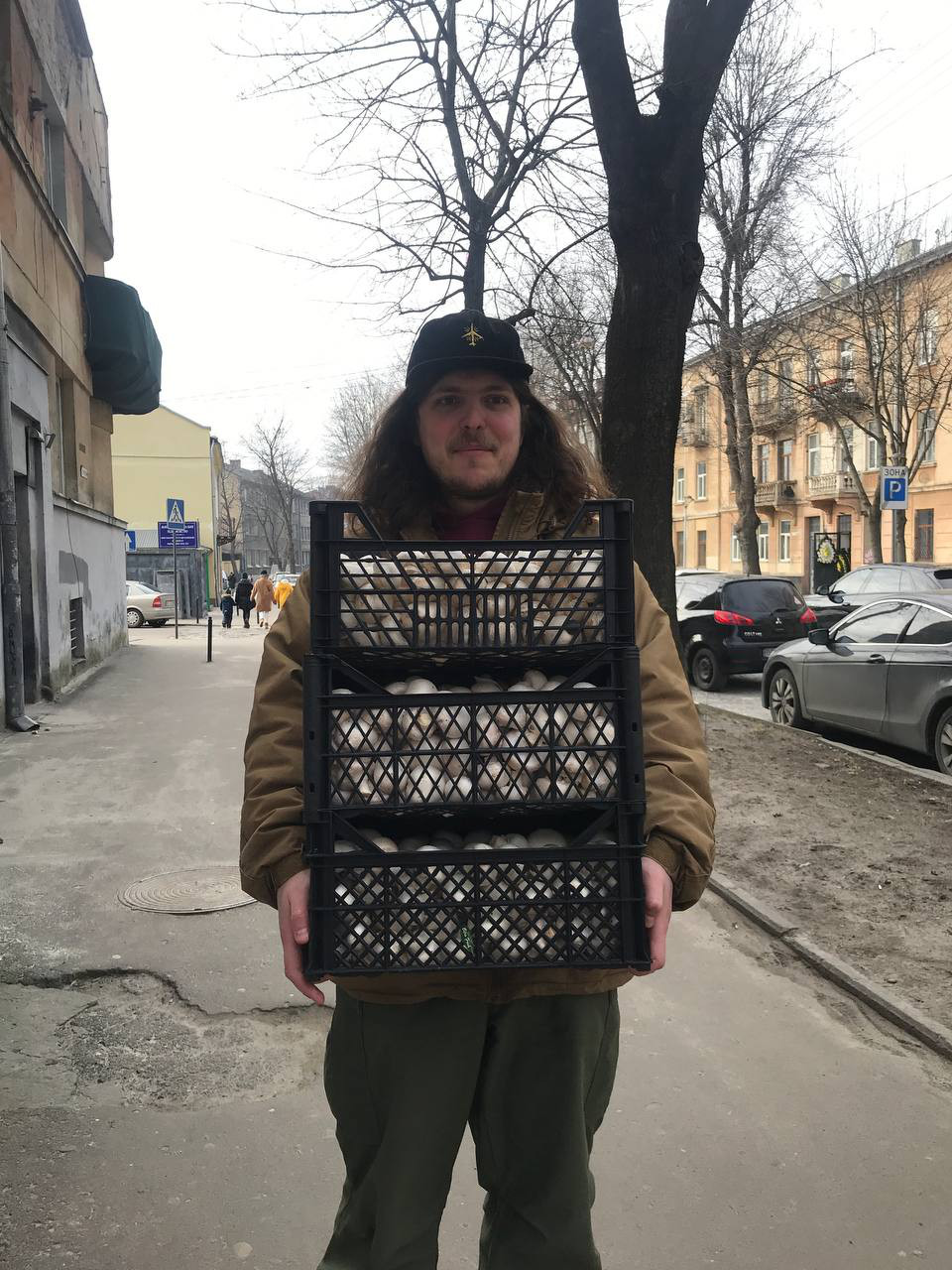 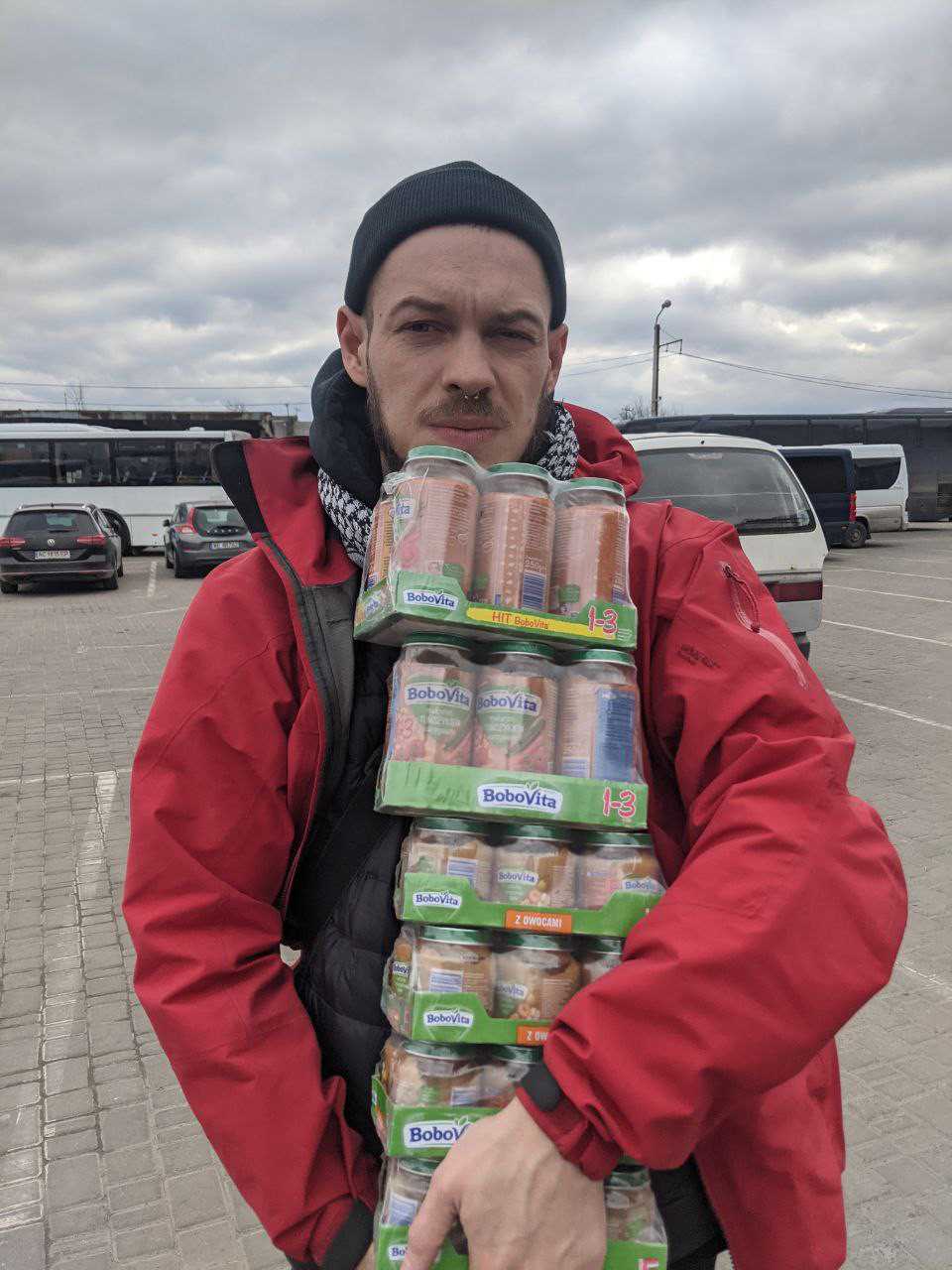 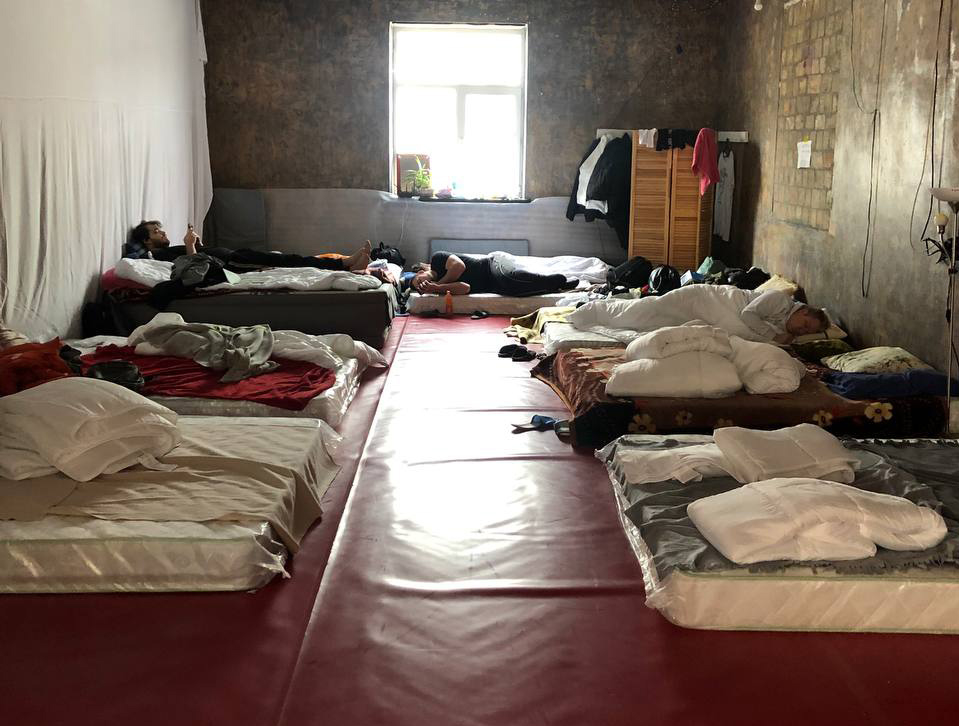